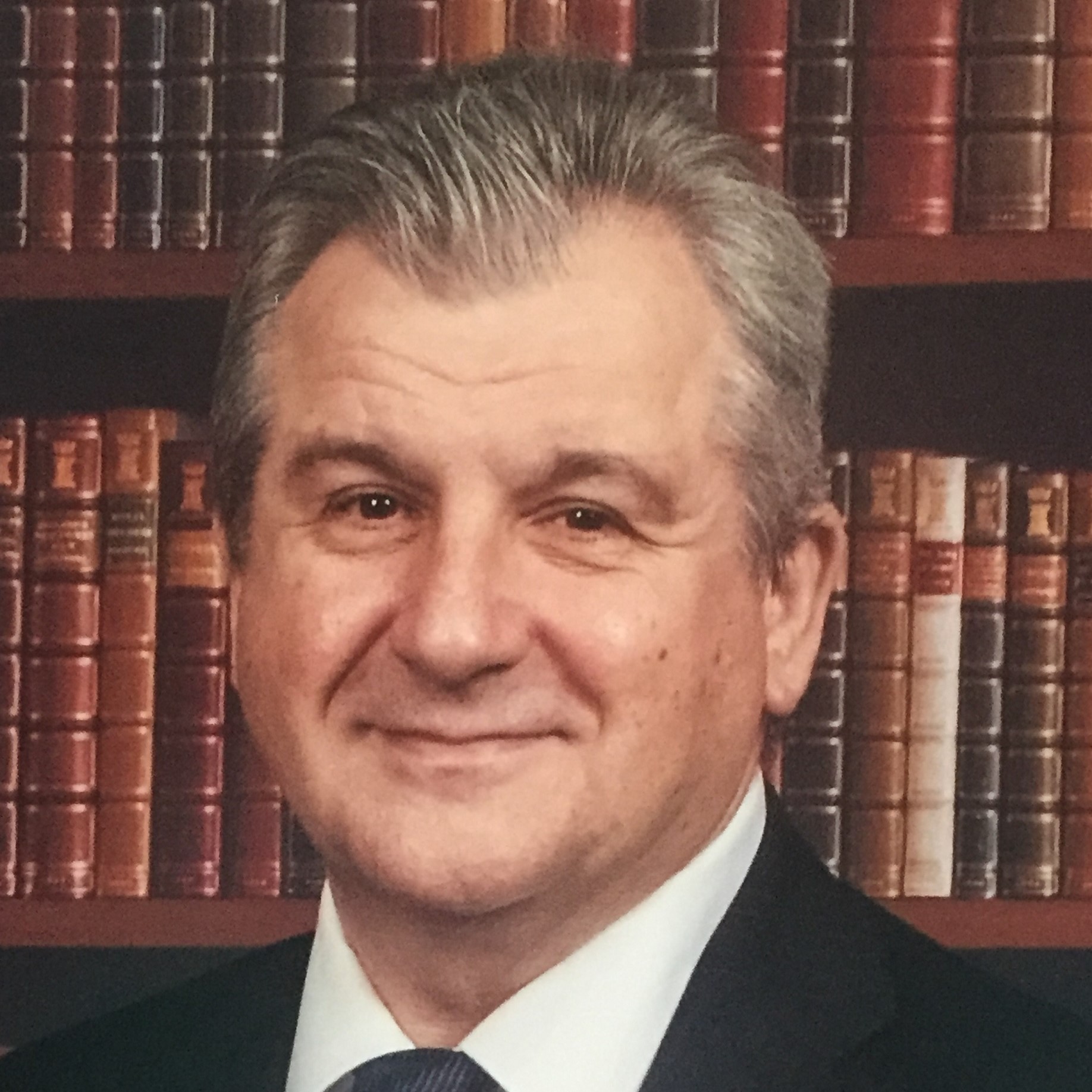 Dr Bobich has more than 30 years experience in various areas of psychology. He has worked in Clinical Psychology, working with general adult, elderly and adolescent populations. He worked in Oxford for the Oxfordshire Health Authority, for the NHS and the private sector for many years. He has undertaken various assignments which required a variety of experience and skills, such as clearing waiting lists within the general population, working with eating disorders, neuropsychology, mentally ill (psychotic), personality disordered, traumatised and particularly forensic (criminal) patients. He has also been an expert witness in court including an appearance at the Old Bailey in a murder case.

2007: Dr Bobich completed "The 72 Hour Risk of Violence Assessment (R-72)", a risk assessment methodology that was designed to predict the likelihood of violence within the next 72 hours. Another important contribution to current psychological knowledge was the method for differential diagnosis using MMPI-2. The method enables prediction of what type of pathology (psychosis or neurosis) is likely to occur if someone is stressed beyond the ability to cope. It is indicated by an index called Bobich's Zeta.

Dr Bobich's most comprehensive psychometric work is his Cognitive Battery, which is based on a new model of intelligence in five parts. This was started in 1994, and has existed practically as a standalone computer application since then. Now with the launch of the website it is hoped that it can be extended to create medians for the population enabling useful cross comparison of results.